Instagram Stories were launched this week and there has been a great deal of attention on them from various news websites and on social media. One of the main reasons is that they are very similar to Snapchat Stories and so this is seen as an aggressive move on Instagram’s part and one which could have a big affect on Snapchat.

An Instagram Story is a collection of a person’s images and videos that they have taken over the past twenty four hours and chose to add to their Story. Content created more than twenty four hours ago is removed from their Story. Also, like on Snapchat, you are able to draw on content that you create for Stories as well use Instagram’s famous filters. It seems likely that they will soon add other features such as stickers.

To view Stories by other people that you follow on Instagram, click on one of the profile images at the top of the app. You can also scroll horizontally to view more profile images and their Stories. 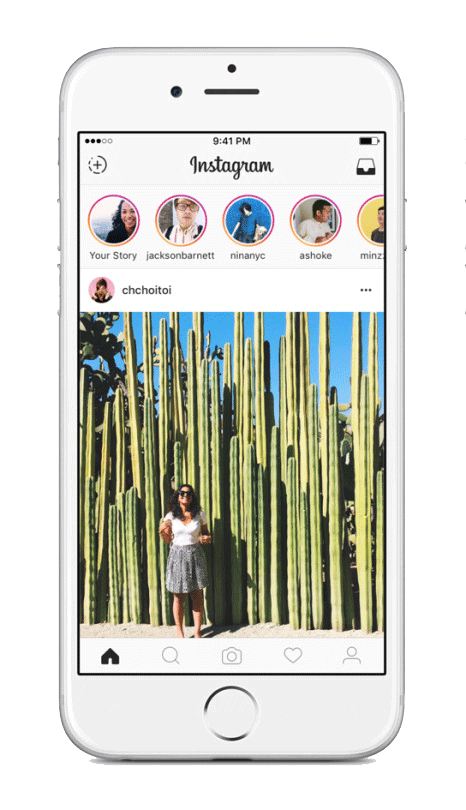 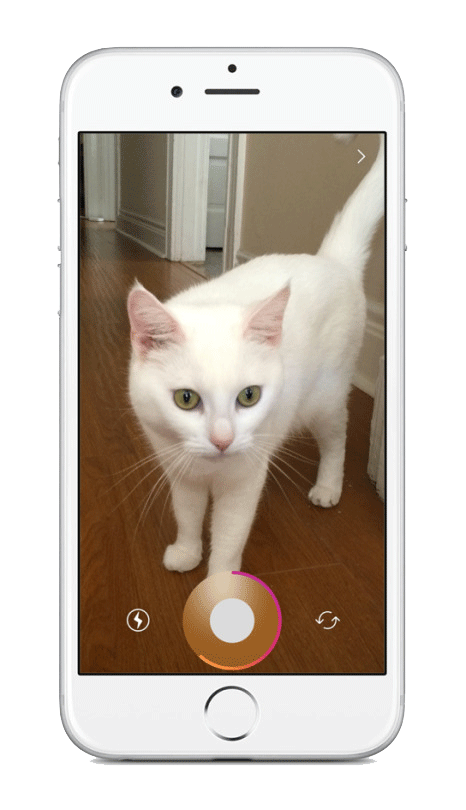 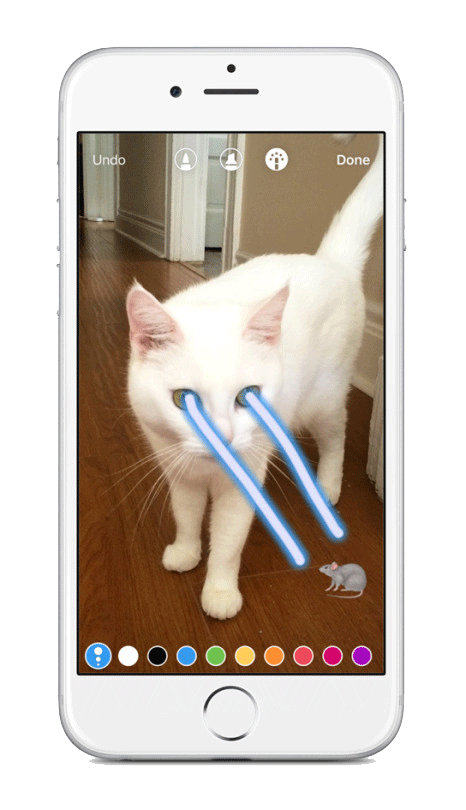 Credit for the three images above goes to Instagram. 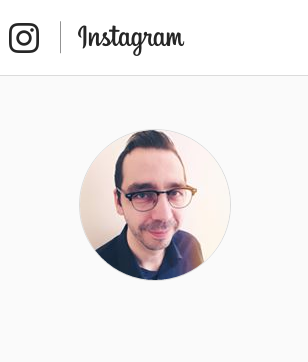 YES! Facebook, who own Instagram, have seen the kind of engagement levels that Snapchat is getting, particularly from 16-24 year olds, and want to replicate this on their own platforms as they are in danger of a whole generation of people not spending a great deal of their time on their products.

A few years ago, Facebook tried to buy Snapchat but were unsuccessful so it looks as though they have decided to copy some of it’s features. With the userbase on both Facebook and Instagram, it is hard to bet against them although convincing people to change from spending most of their time on one app to another is extremely difficult.

Why all the Fuss?

These new features have generated a lot of buzz online for two main reasons in my opinion. One is because of how similar it is to Snapchat’s Stories feature which I cover in my “What is Snapchat?” post. I mean, they aren’t even trying to pretend it is something different as they are giving it exactly the same name.

I think another reason is because it’s a slight difference from how Instagram has been working in terms of it’s feed layout. This has been one aspect of Snapchat that I have enjoyed using as I think that feeds feel a bit outdated and how to scroll through. Snapchat, and now Instagram Stories, have more of a channel feel to them where you can pick and choose the content that you wish to view. It will be interesting to see how people and brands alike choose to view the success of this content as many like to see “likes” on their content but this does not happen with Stories. I’m also curious to see the metrics that people use with Stories to measure their performance.

An excellent guide on how to use Instagram Stories

I have not had a huge amount of time to try out Instagram Stories but, like with most of the features that Facebook implement, it seems to be very good at what it is trying to achieve. Stories that you can view are at the top of the feed so it is very easy to find them and it feels intuitive to scroll through them both before and when viewing a Story.

Adding to your own Story took a little more working out for me as it is a case of press what is essentially a plus icon in the top left of the home feed and then adding an image or video. 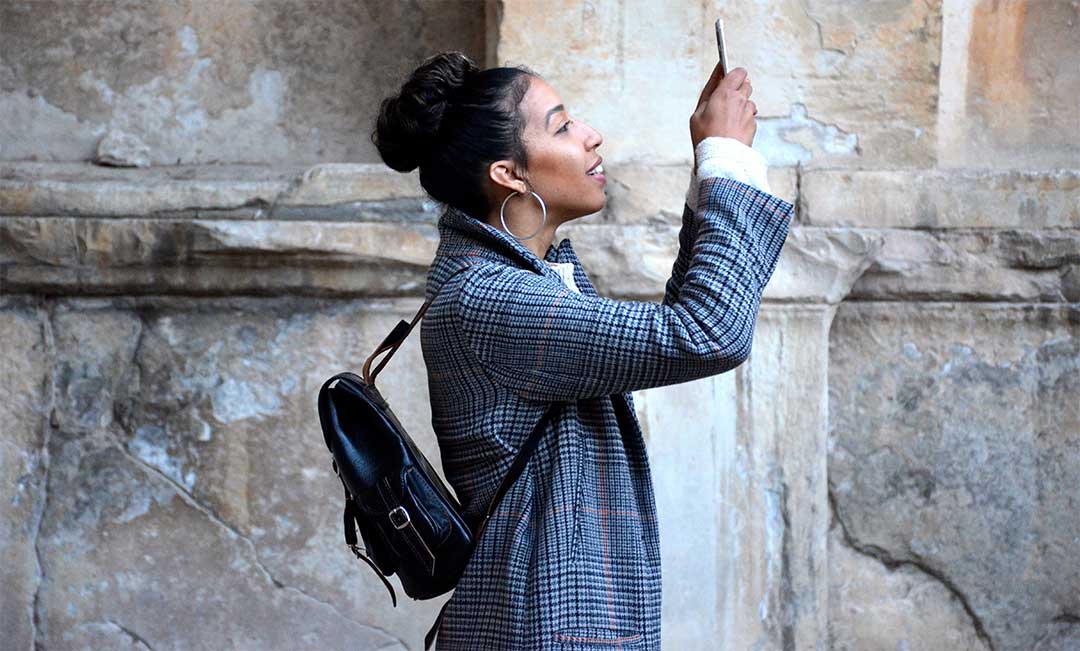 We now have another feature to keep us addicted to our mobile phones.

I was very surprised at how similar to Snapchat’s Stories they are but the new Instagram Stories feature is very impressive and one I think that the huge userbase will love playing around with. Having been using Snapchat for a little while and noticing how engaged I am with the different types of content on there it makes sense that Instagram would at least test that format.

I’m very interested to see how social media like Instagram evolve over the coming years and if they persist with the feed layout or if they continue to transition into something more like what Snapchat is doing. It is very risky for an app with such a large userbase to drastically change how it works and, realistically, only a new app can change how things are done which is what Snapchat did. After changing the feed so that it is algorithm-driven and now that Instagram has added Stories I can see more features which have higher engagement being attached to it.

Some Other Posts That You May Enjoy

What is Google Optimize used for?

Google Optimize is a free tool for Google that is used to run test on your website to improve optimisation and increase conversions. Ultimately, to help your website serve the visitors better. Should I use Google Optimize? This tool allows you to specify variants on... 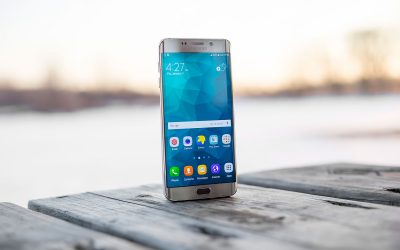 Why You Need to Know About Accelerated Mobile Pages (AMP)     15 AUGUST, 2016 AMP Digital Marketing SEO The experience of using the mobile web, especially when that device is not connected to Wi-Fi, is slow. I’m guessing that you have... 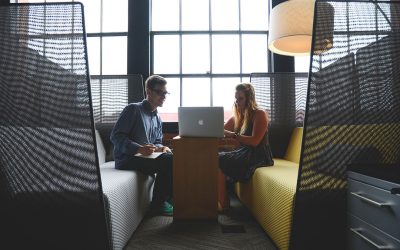 Essential Features of Small Business Websites     8 AUGUST, 2016 Web Design Digital Marketing Techonology I know, you are busy and want a website that looks amazing and works beautifully. You want it to often do complex things, house all of...